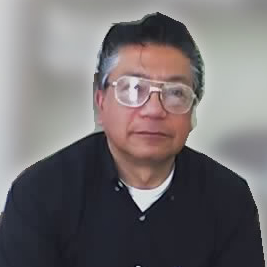 
Ask for our free demo class or get more lesson

I was dubious whether I could learn from Sergio. We are such different people. I was pleasantly surprised that he was able to make learning Spanish so much fun and that he was able to use our differences to advantage. I would not hesitate to recommend Sergio as teacher of Spanish. If you can only take a few lessons or if you are in town for a while, you will benefit greatly from lessons with this wonderful man.

I definitely recommend Spanish teacher Sergio Aquirre in La Paz, Mexico. I am taking one-on-one Spanish classes for one hour twice a week at a reasonable cost. The first class he asked questions and assessed my level so he could determine an individual plan for me. I have taken many years of Spanish 20 – 40 years ago. I tried teaching myself from a textbook and an app but it is not working as I cannot understand locals speaking or have them understand me when I speak. With Sergio I have the opportunity to listen to him to improve my comprehension. And I practice speaking so he can correct my pronunciation. We include any communication issues I am having while here in La Paz. Sergio is a very nice man, very professional, and meets at times and locations convenient for his students.

I took several 1 hour classes with Sergio and found it very helpful to further my Spanish speaking and comprehension skills. I already have an extensive vocabulary but I'm not always grammatically correct, he corrected me as needed. He prepared a lesson plan but was always willing to answer my many questions about things I hear or see. He helped put more correct phrases together. I would recommend Sergio to help teach Spanish at any level.

Sergio is really friendly and has an easy energy about him that makes it easy to relax and just enjoy chatting. He talked most of the lesson and slowed down or repeated/translated when was necessary. We had an interesting conversation and it felt good to feel like I could keep up with more than just basic conversation. He was very patient with me and I'd recommend him!Next lesson I'd like the opportunity for more back and forth and for me to practice speaking a lot more but it was a good first lesson in not feeling pressured or intimidated by the language. Gracias Sergio!

5 stars!! Sergio is great and very attentive. I’m currently living in La Paz and was looking for someone that could help me specifically with conversational Spanish. Sergio assess the level you are at and he tailors a specific learning method that works best for you. My Spanish has approved so much and I will continue to use Sergio and highly recommend to anyone looking to learn or better there Spanish.

We offer options on Spanish Training from beginning through advanced levels in attendance mode or Online mode via Skype.

Our programs include a comprehensive study of Spanish grammar and vocabulary within the context of Reading, Writing, Speaking and Listening.

Programs for Students, Professionals, Travelers, and long-life Learners, from beginning through advanced levels.

We teach One and One with all attention on you

We teach On-Line with the same quality and attention 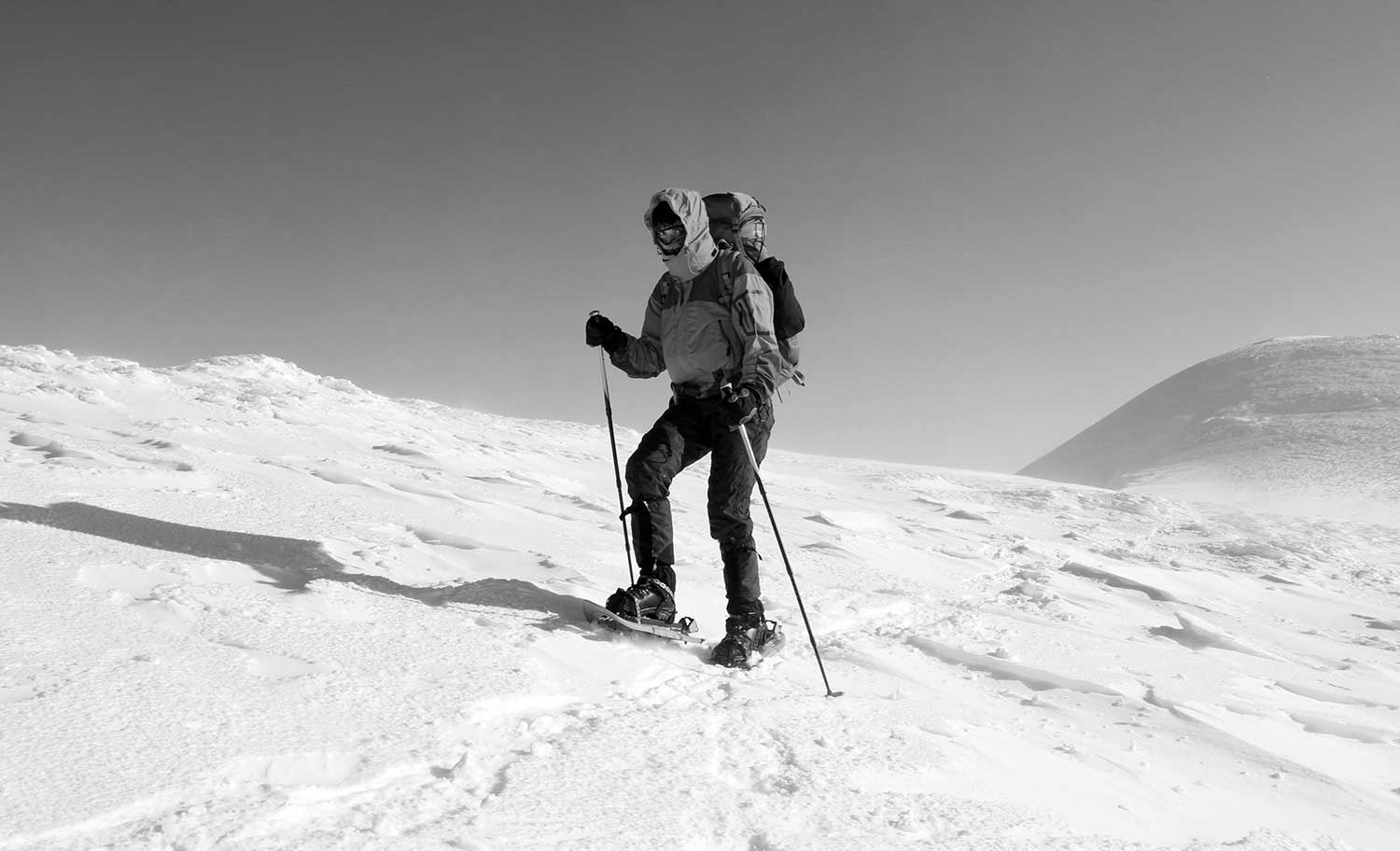 Study Spanish online or while you are on windsurfing holidays in La Paz o La Ventana.

Some of our Clients

Lorem Ipsum comes from sections 1.10.32 and 1.10.33 of "de Finibus Bonorum et Malorum" (The Extremes of Good and Evil) by Cicero, written in 45 BC. This book is a treatise on the theory of ethics, very popular during the Renaissance. The first line of Lorem Ipsum, "Lorem ipsum dolor sit amet..", comes from a line in section 1.10.32. 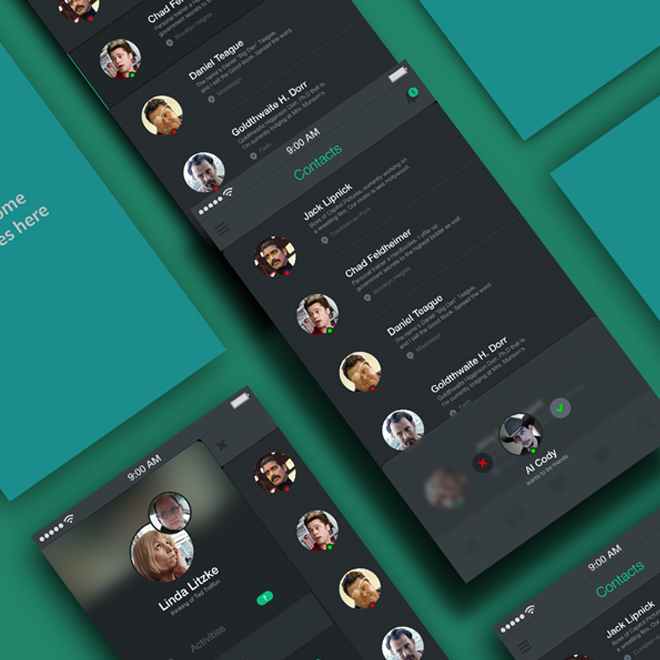 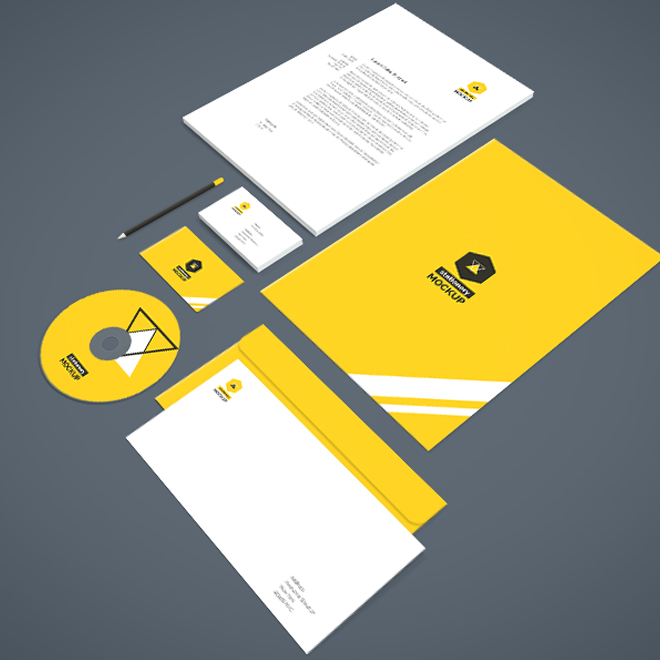 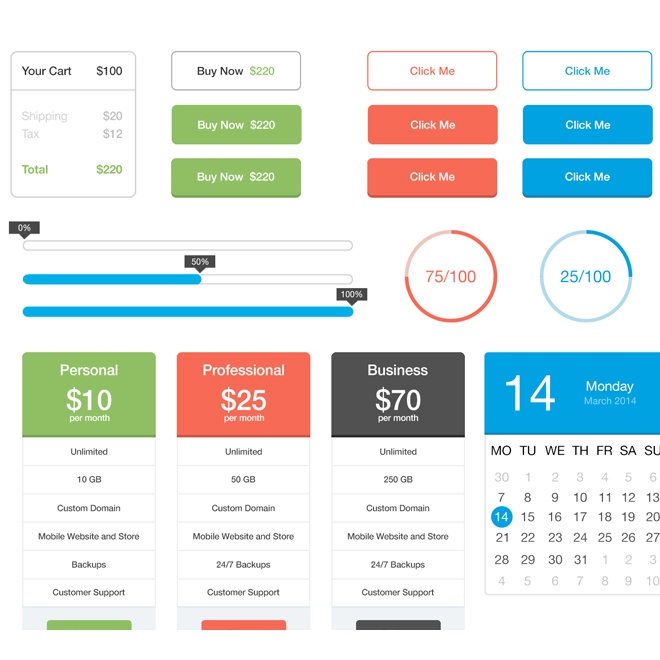 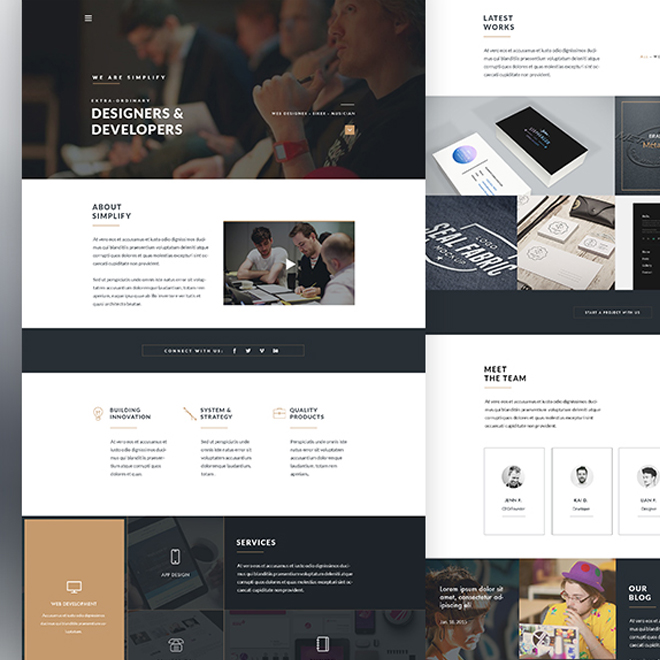 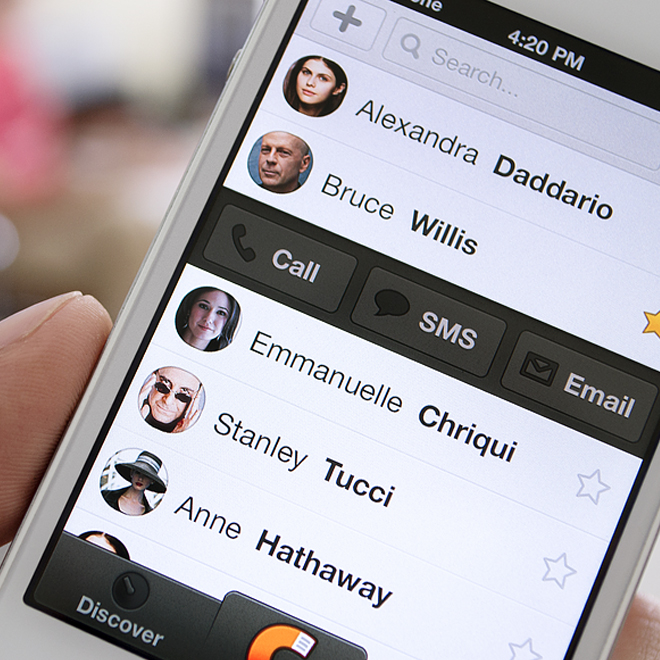 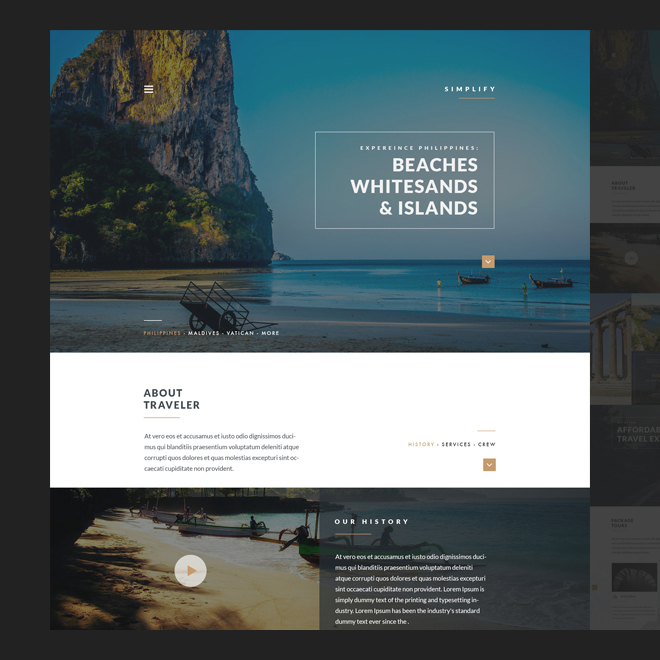 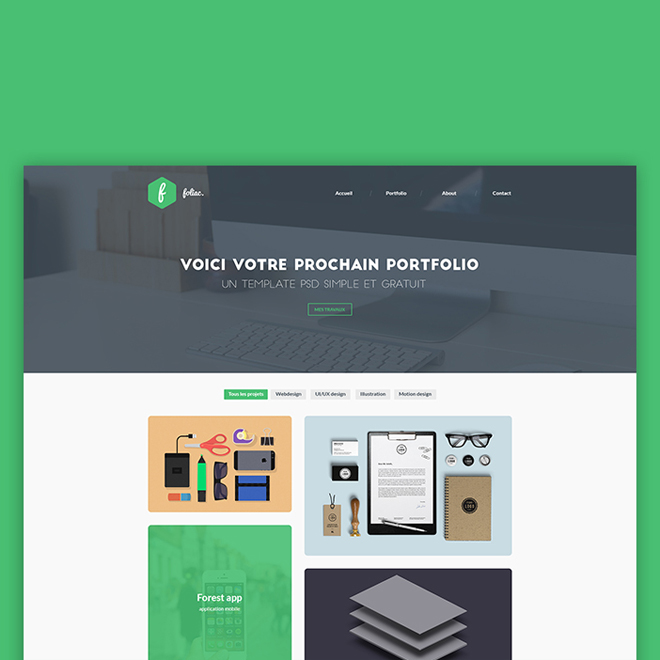